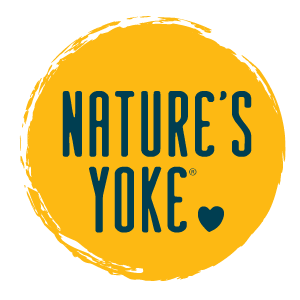 The 9/11 Tribute Museum: Stories that Matter

At Nature’s Yoke, we’re all about sharing stories. We believe that everyone has a story to tell, and each person’s story matters.

In early May, George III and his wife, Rose visited New York City for a bike tour. It was here they found a story that would impact the rest of their trip.

But as with many stories, this story doesn’t just belong to George and Rose. It belongs to the people of New York; the volunteers of the museum; and to all the families who lost loved ones over 20 years ago in the tragedy we know as 9/11.

To all the people it involves, reaches, and impacts, this story belongs to them. In one way or another, we all share each other’s stories.

For years, George has wanted to bike through the 5 boroughs of NY. He has such a love for NYC and all the wonderful people there. In fact, it was his heart for the people of NY that inspired the creation of Nature’s Yoke!

This May, seeing the sights of NYC via bike tour became a reality when George and Rose enrolled in the TD Five Boro Bike Tour. Every year, this charity ride is held in conjunction with NYC, and funds free bike education programs to thousands of New Yorkers.

At the end of the weekend tour however, George left with more than just stories about the 32,000 people who biked the five boroughs of NY. He left with a renewed passion for the people of NYC, in particular those who had first-hand experienced and impacted by the terrors of 9/11.

Across the Street from George’s

On the Saturday of their weekend trip, George celebrated Rose’s birthday at a small restaurant named George’s. After their meal, they stepped outside and immediately, Rose pointed across the street to a sign that read 9/11 Tribute Museum.

Out of curiosity, the two of them strolled over. Here they learned that the 9/11 Tribute Museum was a non-profit organization. It offered guided tours of major 9/11 landmarks. These tours were given by individuals who had lived through the historic events of 9/11.

While George has admitted to not being the biggest fan of museums, the guided tours and opportunity to visit the One World Trade Center, were enough to convince him and Rose to attend. And they were so glad they did! It turned out to be the most intriguing, impactful tour George had ever been on!

George and Rose were blessed by their tour guides Dan and Mary. They were kind people whose stories from 9/11 were difficult but necessary to hear. As they led George and Rose to the different sights and plaques, they shared stories about the horrors and heroes, the lives lost and the people who had exuded grand amounts of bravery in the face of one of the darkest days in our country’s history.

Dan was a construction worker back in 2001. He was called after the attacks to bring his crane and shovel out the debris the fallen towers had left. Mary, a member of the New York police department, got called in from Brooklyn to help with the chaos happening all around.

These were their stories. They told of 9/11, the war that came and went. The day that destroyed so many lives but that pulled America together.

George was deeply touched by Dan and Mary’s stories. In his mind, he relived his own experience of 9/11 – where he was when it happened, the feelings of fear… He could only think back to the terrors of that day, of all the lives that had been impacted, scarred, or taken. It was a dark time that invaded our country. A time that brought us all to tears and our knees, a time of questioning and reaching out, a time that caused us to draw close for comfort and unity.

Save the 9/11 Tribute Museum

When the tour wrapped up, George was disheartened to learn that the 9/11 Tribute Museum was struggling financially due to the impact of Covid-19. Unless help came soon, the museum would need to close its doors.

At the end of the tour, George tipped his tour guides. But they refused to keep the money for themselves. Instead, they put it into the fund to keep the museum open. It truly showed how much they cared for the stories of 9/11 and the people whose lives have been impacted so greatly by its events.

Leaving NYC, George wanted to share the story of the Tribute Museum. He told his employees and continues to encourage every business, friend, and family member to visit the tribute if they can. The 9/11 Tribute Museum is sharing peoples stories and is motivated by love and care for others. George’s hope is to pass on that passion for others by making an effort to keep the 9/11 Tribute Museum open.

By scanning the QR code or clicking here, you’ll have an opportunity to sign a petition that will help the 9/11 Tribute Museum keep its doors open. They appreciate you support for their continuing work of sharing the stories of others.

As George settled back home after his trip, he reflected on all the stories he had heard and the people he had met. The trip gave him a renewed passion for people and the stories that shape their lives. It renewed his passion for Nature’s Yoke and the mission of community, love, and sharing stories that has shaped our culture and brand.

Nature’s Yoke is a place where people can feel welcomed to share their stories. We want to listen to you and get your story to the world. Whether its an email, a message on our website, or a blogpost you want us to publish, we are eager to hear the story that has shaped your life. The story our world needs to hear.

Please reach out and let us share your story. We all have one. And they’re all worth sharing. 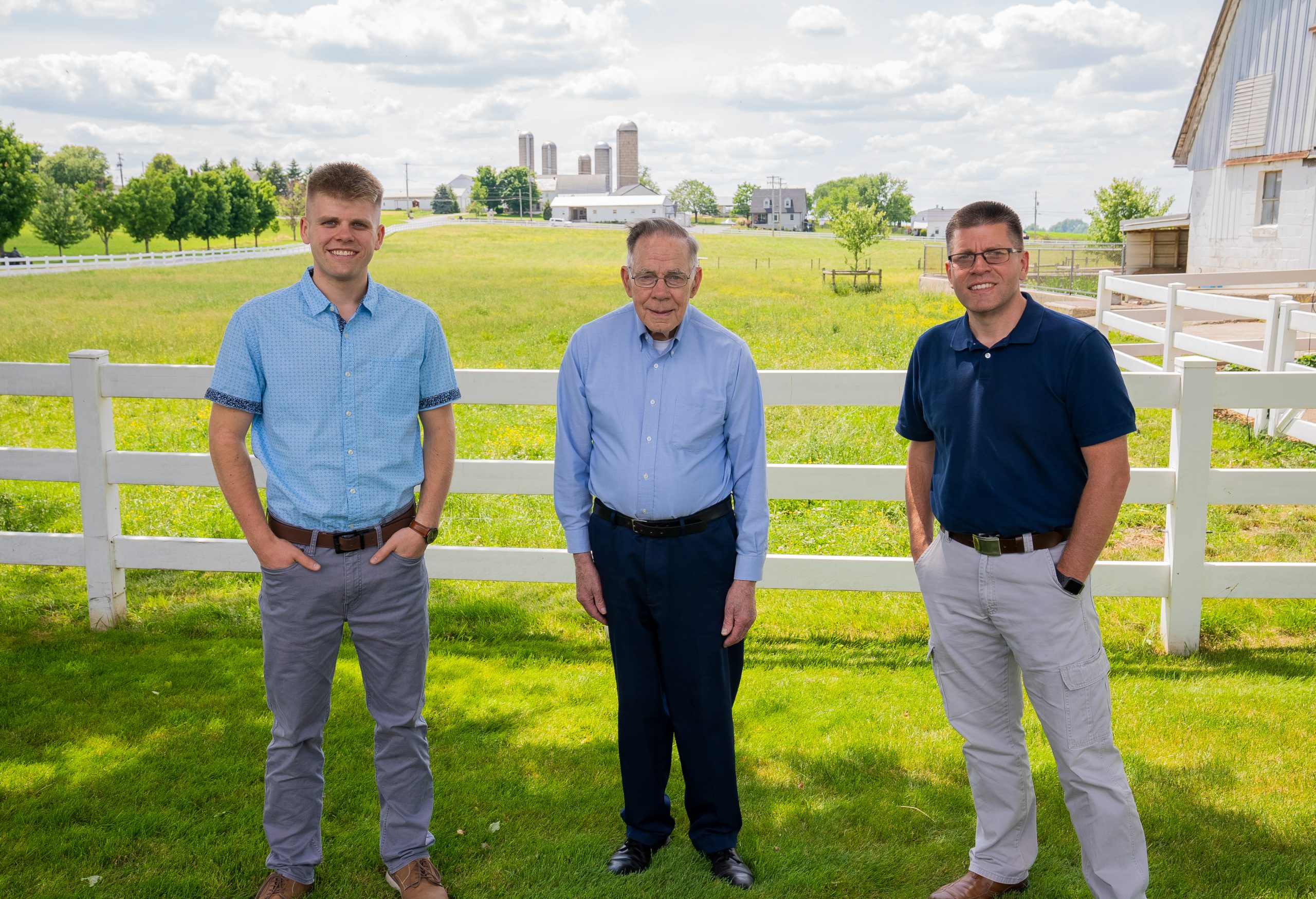 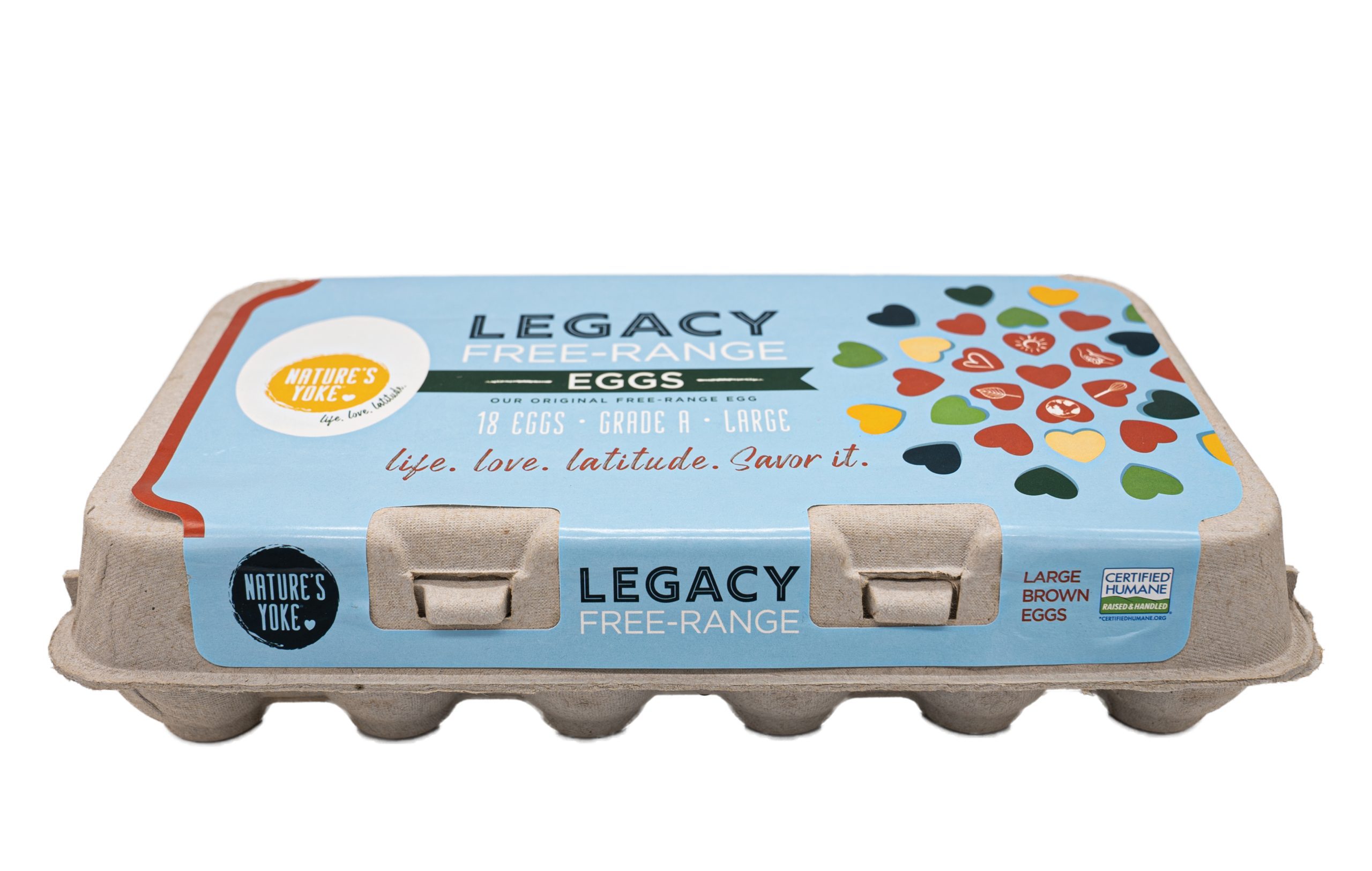 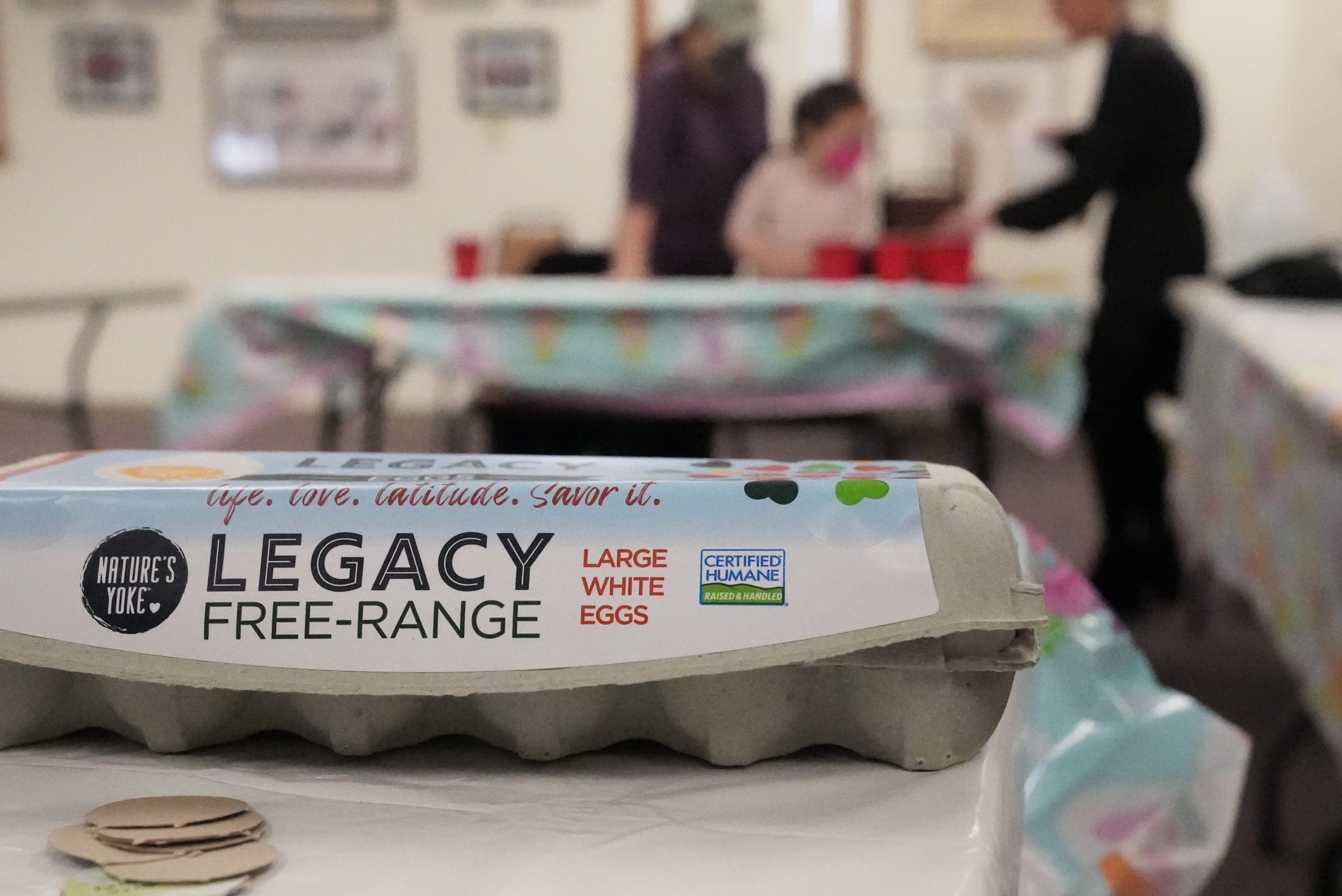 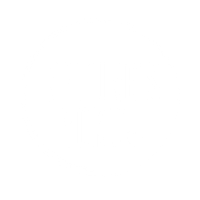